Hello, hello my little Austinites and then some! How are you??!!

I wanted to share with you: Things I am Hearting: The Spring Break Edition

From Austin developments and Spring flowers…to staying indoors and pretending you have cable. Here we go. 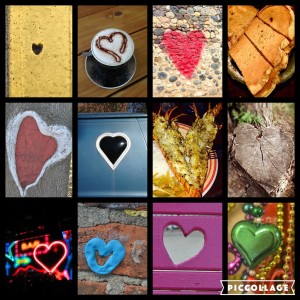 Because there are some ch-ch-changes, as we transition from Texas winter to Spring… 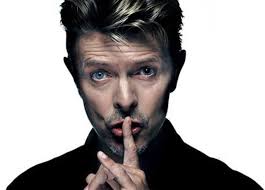 (in honor of the late David Bowie and #sxsw RIP, David!)

Yep, it’s that time of the year. SXSW is in town, traffic lightens up for a week during March, and the blue bonnets-yes, that pretty Texas state flower adorns MoPac, 360 and random spots among our neighborhoods and parks. We pull over on road trips and take photos in them…they may be cliche, but ya know what?!?–I don’t care. Embrace it, Texans! 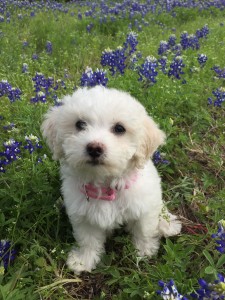 Blue bonnets are the first sign of Spring! Which means for Austinites: patio drinking weather, a trip to the beach with the kiddos, Spring Break, Sxsw, outdoor home projects, June bugs and mosquitos, Air Bnb and Home Away making a ton of money and my yard is so green (though most of it is weeds, ha), but the flowers are in bloom. 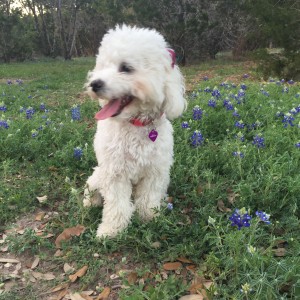 As most of you know, the Domain is blowing up! I have always enjoyed the Domain, as I have lived North/N. Central for some time and it was a quick stop for a new outfit or dinner at North, a Starbucks date or The Park happy hour. 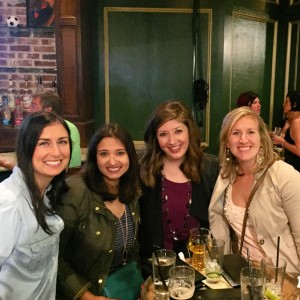 I could do without California Pizza Kitchen and Maggiano’s and some of the other chains (but they do well, so what can ya do?) It is now “uptown” in our growing metro. #Rockrose is the street developers decided to ask popular, LOCALish businesses to expand a second location here for the most part. We have West 6th’s Dogwood and Kung Fu among a few other bars expected to open-as well as Lavaca Street + a Surf N Turf restaurant. Finally bars “up here” so we don’t have to trek downtown with Lyft and Uber surge pricing and all the craziness at times. 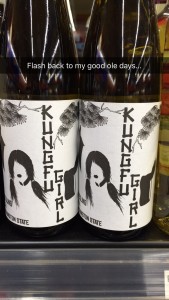 Also…A fancy cocktail bar called St. Genevieve, that just opened, looked swanky (I still need to try-who is in?) Sway (oh sweet mother, thank you, thank you!!) is opening their second location. Then you have: East side King’s Thai Kun, which I tried last weekend (be prepared spice lovers! It is melt your face off spicy!) I also had the opportunity to try Mia’s, a tapas bar that finally has small plates (we ate too fast to take photos)–but not just four choices, but like fourteen. Also has pizzas and a few Italian entrees on menu, but portions and atmosphere were perfecto! 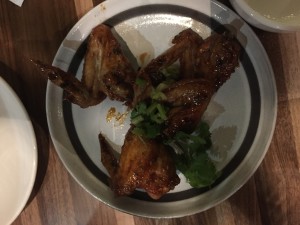 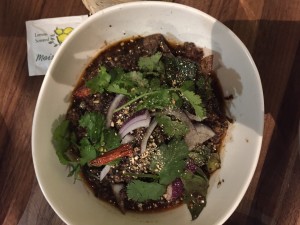 (Wings on left as an app, the Larb to the right (one of the spiciest dishes on menu–not mine!) 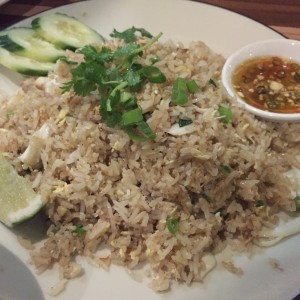 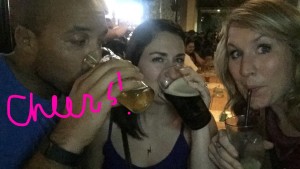 {Sidenote: My biggest complaint as Austin turns into more of a foodie town is how proud some places are…meaning overpriced with these tiny little plates and they aren’t even that spectacular (anyone else miss the good ol days when ALL my Austin restaurant favorites were under $10 and low key?…or am I just getting older now so I can afford more/have better taste?? ha)} 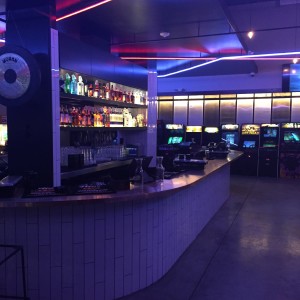 There’s a Colorado chain opening up a Mad Greens. A Dallas chain opening up Velvet Taco. And you can also find Tarka Indian kitchen (already open) and Salvation Pizza–hurry up and open already, that’s been a tease for a while. You won’t just find food either–CorePower Yoga and Bird’s Barber shop as well as a Men’s Clothing boutique called Weathered Coalition that will have a wifi lounge and coffee and whiskey bar…oh and a barber shop–say whaaat?! And I wish my hair girl lived North so she would be up here as well, but at least I will now have a Jose Luis Salon toward the end of 2016 as well (their third location and highly recommended by yours truly) woohoo!

Just a shout out to Hulu for making me feel like I have cable again. I wait every Monday for the new show with James Franco time traveling to stop the assassination of JFK each week. It’s called: 11.22.63. As much as I wish they would just release all of them for me to binge watch like House of Cards and other Netflix originals, I now have something to look forward to (after Sunday’s Walking Dead of course). J.J Abrams + Stephen King. It’s a bit eerie, a bit romantic, a bit historical, and I like it. Check it out. 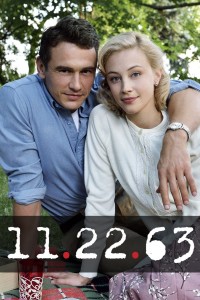 (I do not have James Franco or Hulu’s permission for this image, but hopefully they like me promoting their show, thanks Google!)